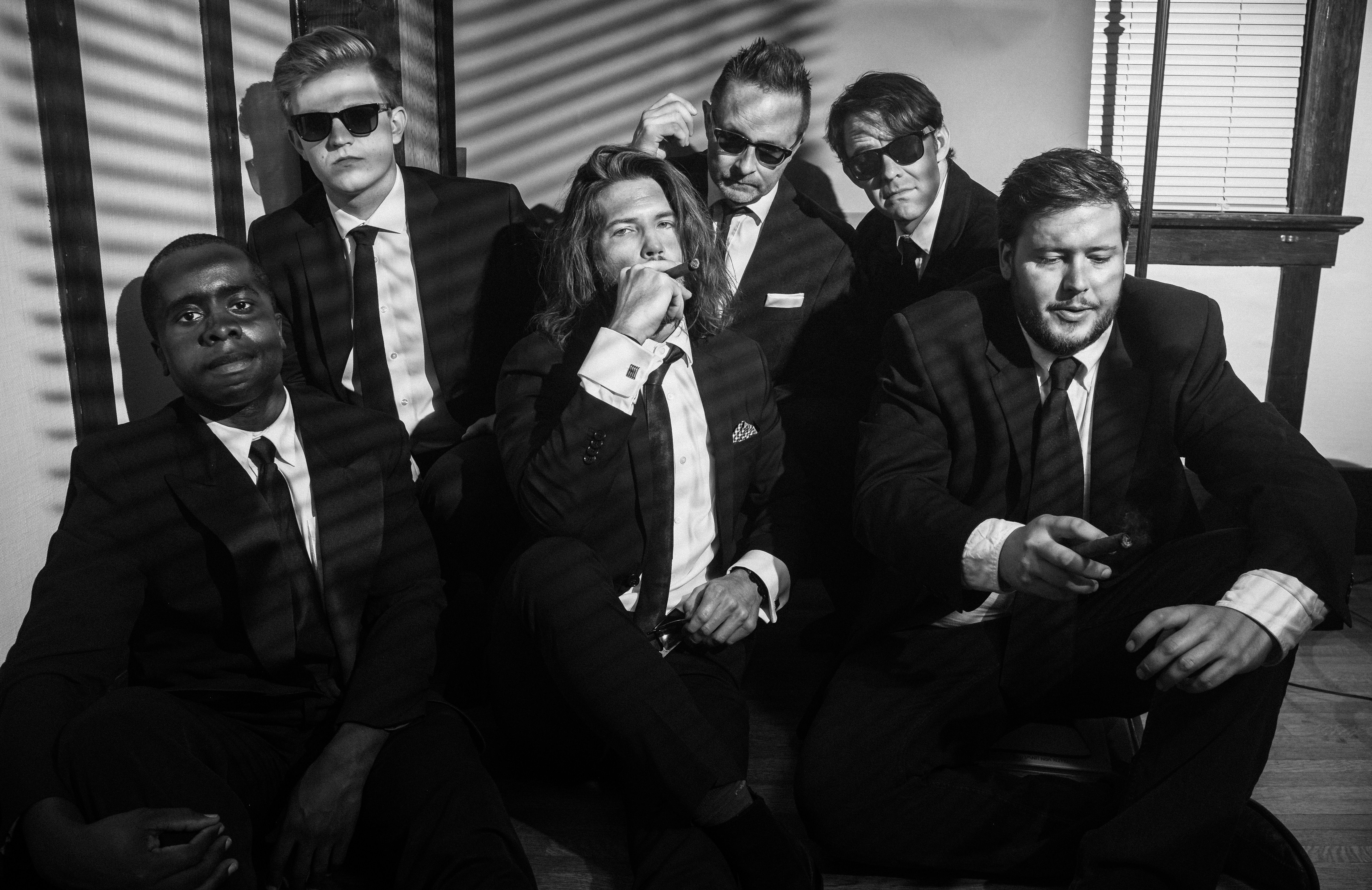 The 427’s create music influenced by '60s surf culture, spaghetti westerns, and film noir. Nominated for “Instrumental Recording of the Year” at the Western Canadian Music Awards for their debut, their first full-length spent seven weeks on the !earshot National Top 50. "Stay Gold", their follow-up, added horns and keys to the lineup and they closed the decade with the #21 spot on WTUL New Orleans' Top 100 Surf Albums of the 2010s.

"Of all the discs received for review... this was truly one of the best. It's no surprise they've not only won awards in Canada as an instrumental band, they're also considered one of the top Canadian bands overall today." - Continental Magazine

"(Stay Gold is) my number one album of 2018. Future classic." - Sharawaji Records

"I was hooked straight away... (Stay Gold is) another plus in this surfin' n' spyin' collection" - Alan Taylor, Pipeline Instrumental Review UK: The 427's - Stay Gold CD

"The musicianship and arrangements of their signature tunes are unforgettable. The performance was amazing." - Carmen Ghia, Live Seattle: Music in the Clubs

"The 427’s...has the power-burst of those sleek machines along with the smooth stylistics of a sultry cocktail act playing Dino’s Lodge off Sunset Strip circa 1964." - Brad Simm, Beatroute

"...the authenticity comes shining through. You can hear it on The 427’s super boss full-length debut Mavericks..." - Mike Bell, Calgary Herald

"...they'll find an audience with their first full-length Mavericks...the arrangements and riffs are all very catchy and memorable" - Hunter King, Storm Surge of Reverb

"...The 427's took things to a whole other level with their set of catchy, bright, more straight ahead traditional surf music..." - Richard Amery, L.A. Beat

"...the perfect soundtrack for any backyard luau or beach bonanza. A band I would definitely see live, The 427’s will make you want to rev up your woody and go stuff a wild bikini." - Dave O Rama, BC Musician Magazine

"...dark and moody intros countered by upbeat stompers...it'll be exciting to see what this band does next!" - The Continental Magazine

Born out of a shared love of surf culture, tattoos, motorcycles, and hot rods, Rob Day and Chris van Keir created The 427’s as a throwback to days spent at the beach and nights spent on the strip. Formed in 2013 and influenced by early '60s surf music, spaghetti westerns, and film noir, The 427’s released their debut EP, “Surf Noir” in 2014, which was nominated for “Instrumental Recording of the Year” at the Western Canadian Music Awards. After having their music featured in mountain biking, snowboarding, and surfing documentaries, the band self-released their debut full-length, “Mavericks”, which spent seven weeks on the !earshot National Top 50 charts, including two weeks in the Top 20. In 2016, in continuing to expand their sound and vision they expanded the line-up and won an  award for best live show. After providing the soundtrack to a Maclean's magazine feature on river-surfing and spending much of late-2017 writing, the band entered Public Lunch Studios during the winter of 2018 to record their follow-up. "Stay Gold", which was mixed by Dallas Good of The Sadies, was released on June 1 and closed 2018 at #93 on the !earshot National Top 200 Albums of the Year. The band closed out the decade by taking the #21 spot on Storm Surge of Reverb's (WTUL 91.5FM New Orleans) top 100 surf albums of the 2010s countdown.