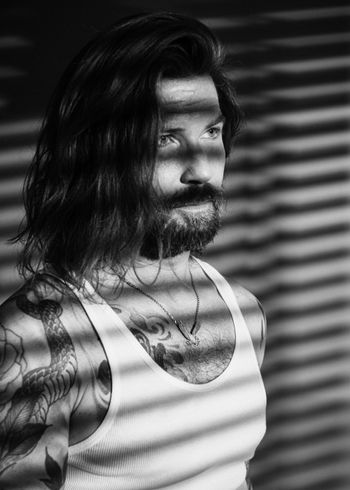 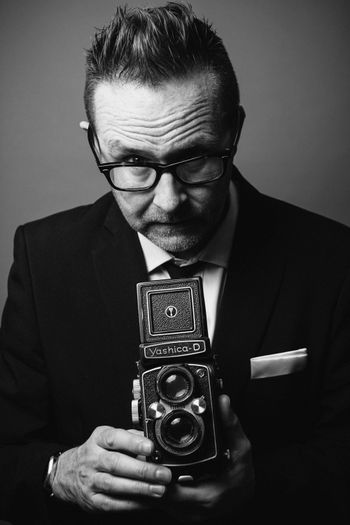 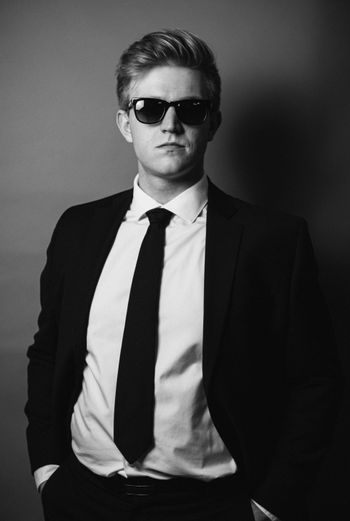 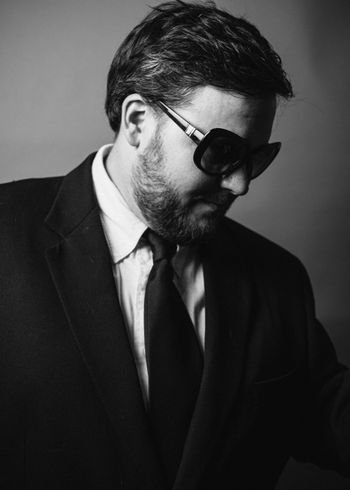 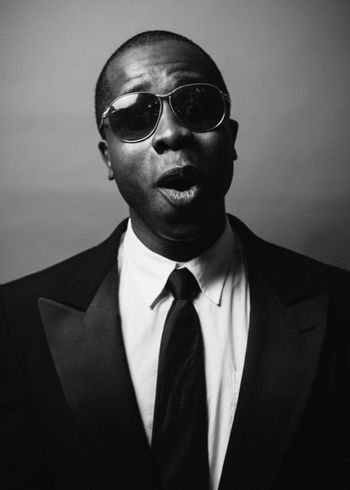 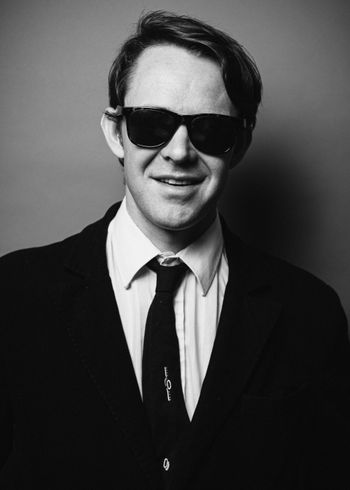 Born out of a shared love of surf culture, tattoos, motorcycles, and hot rods, Rob Day and Chris van Keir created The 427’s as a throwback to days spent at the beach and nights spent on the strip. Formed in 2013 and influenced by early '60s surf music, spaghetti westerns, and film noir, The 427’s released their debut EP, “Surf Noir” in 2014, which was nominated for “Instrumental Recording of the Year” at the Western Canadian Music Awards. After having their music featured in mountain biking, snowboarding, and surfing documentaries, the band self-released their debut full-length, “Mavericks”, which spent seven weeks on the !earshot National Top 50 charts, including two weeks in the Top 20. In 2016, in continuing to expand their sound and vision they expanded the line-up and won an award for best live show. After providing the soundtrack to a Maclean's magazine feature on river-surfing and spending much of late-2017 writing, the band entered Public Lunch Studios during the winter of 2018 to record their follow-up. "Stay Gold", which was mixed by Dallas Good of The Sadies, was released on June 1 and closed 2018 at #93 on the !earshot National Top 200 Albums of the Year. The band closed out the decade by taking the #21 spot on Storm Surge of Reverb's (WTUL 91.5FM New Orleans) top 100 surf albums of the 2010s countdown.